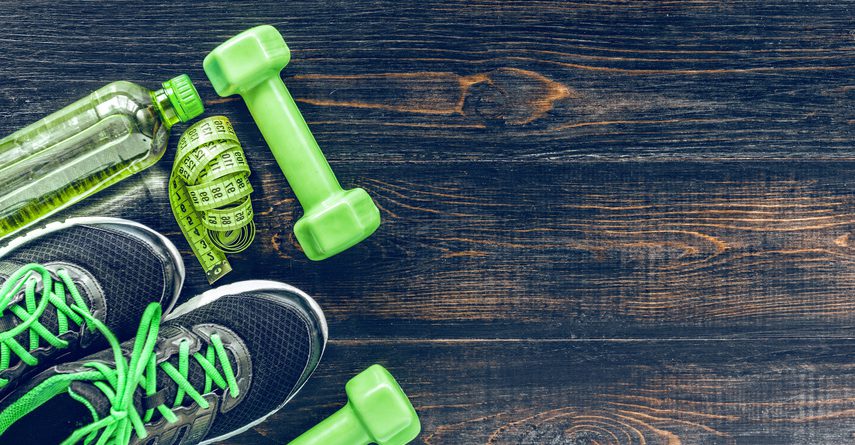 Commercially available sports drinks such as Gatorade and Powerade contain carbohydrates, electrolytes, and other nutrients. These products claim to improve rehydration and provide energy to keep workouts going longer. This presumably leads to increased strength, endurance, and overall performance gains.

Given these claims, do we really need to consume more sugar in order to increase performance? Do these products improve performance more than sugar free beverages or even water?

Water is arguably the most important substance in the body. It transports nutrients, eliminates waste, maintains blood pressure, lubricates joints, and regulates temperature1.

Electrolytes are minerals with an electric charge. They balance the amount of water in the body, move nutrients in and waste out of cells, and have important roles in the way nerves, muscles, and the heart work. Sodium, calcium, potassium, chlorine, phosphate, and magnesium are all examples of electrolytes2.

What does research say about sports drinks?

Study 1: Anaerobic performance when rehydrating with water or commercially available sports drinks during prolonged exercise in the heat3

Maximum cycling power was similar in all of the trials. The final body temperature reading was higher in the no fluid trial than any of the beverages. Researchers concluded that compared to no hydration, commercially available sports drinks prolonged exercise and maintained leg force better than water.

The next study examined the effects of various forms of carbohydrates on performance. In four separate sessions, participants cycled for 80 minutes followed by a 10-km time trial. Participants consumed jelly beans, sports drinks, gel, and, water in each of the  four separate sessions. Subjects were given 0.6 grams of carbohydrate per kg per hour (0.27 grams per pound per hour).

This study investigated the effects of various types of carbohydrate drinks on endurance performance. Eight cyclists consumed either water, a glucose only drink, or a combined glucose and fructose beverage. The participants who drank one of the carbohydrate beverages were given 1.8 grams of carbohydrates per minute.

The final study looked at the effects of carbohydrate supplementation on performance and recovery. This study included 10 participants. Subjects went through two phases. The first phase contained no carbohydrate drink. During the second phase, subjects drank a carbohydrate drink during exercise and during recovery.

The research is clear in concluding carbohydrate sports drinks improve performance in both strength and endurance activities. The improvement is seen when compared to no hydration and even water only intake. There is one major caveat: the exercise intensity of these studies are much higher than average individuals typically utilize. Many of these studies involved hours of cycling followed by more exercise. Lower intensity workouts may not benefit as much from a sports drink.

The American College of Sports Medicine recommends drinking 3-8 fluid ounces of water every 15-20 minutes when exercising for less than one hour. When exercising for longer than one hour, they recommend 3-8 fluid ounces of a carbohydrate/electrolyte beverage every 15-20 minutes. They note the need for a sports drink increases with increased duration workouts1.